Why all menstruators should give period underwear a go. – Vitals Period Undies Skip to content

Why all menstruators should give period underwear a go. 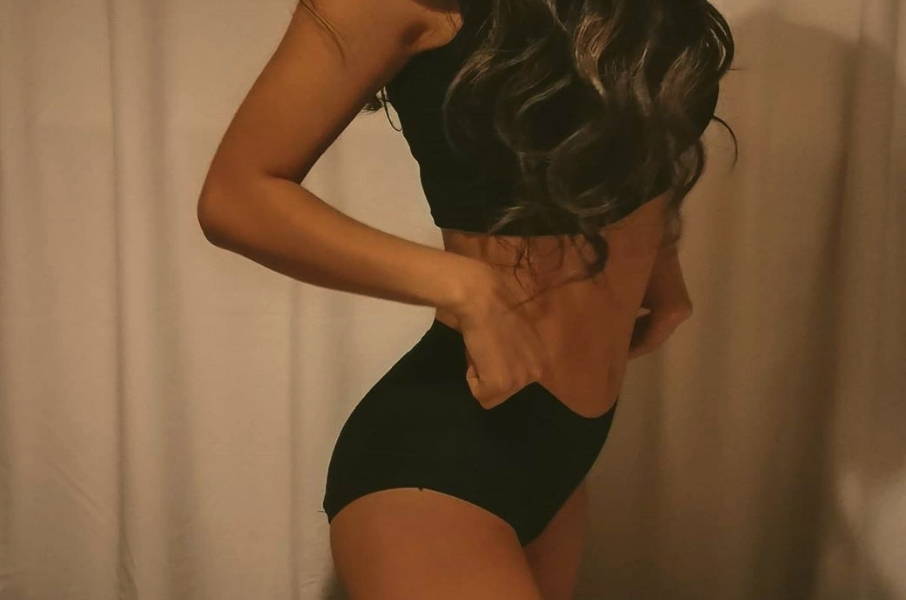 Most people get startled when we talk about period underwear. It's probably one of the best thing this decade has given to people who bleed. But let's be real, along with the wonder there's also a bit of hesitation for a few.

Here's how Sophie shares some period chat and also her experience with Vitals:

"My mother dearest has always been an anti-fan of tampons due to the fact that we’re shoving a toxin-rich synthetic thing into our bodies. I’ve also found that it’s invasive in nature and increases cramps significantly. So even though pads felt like I was wearing a sticky plastic nappy, that was the option I went for since I got my period 17 years ago.
Menstrual waste is a bloody crisis. There’s no point sugar-coating that fact. The average woman is said to use over 11,000 pads and tampons in a lifetime, most of them ending up in landfills. It’s a shocking mound of pollution that is increasingly burdening our poor planet.
Some women do seem to have a hard time getting their heads around the concept of period underwear. But the positive impact it can make on our planet is huge from a CO2 production perspective as well as in waste and ocean pollution. That alone is definitely worth giving them a go and making the effort to change your habits.
Most problems seem to have involved leaking which seems like a bloody nightmare to deal with. This is where Vitals completely changed the way I flow and it makes me so happy to know that I don’t contribute to period pollution anymore. They’re comprised of 4 layers to absorb and retain up to 3 tampons worth of flow. It locks everything in and the gusset goes right up to the seam at the back so you can wear them during heavy flow days and also overnight! They can also be used for light incontinence.
I found them quite easy to use too – give them a good rinse and chuck them in the wash. What I like to do is take them into the shower to rinse out the menstrual fluid and wash them with gentle hand soap to make them last longer. Because they’re such high-quality garments, they’re meant to last you at least a solid couple of years"

🥀 If you care for the earth, flow with @hervitals 🌎